We are extremely disappointed to announce that in line with national Government Coronavirus (COVID-19) guidance to reduce social interaction we have decided to cancel Stockton Stages for 2020.

We appreciate this will be disappointing to many people, but hope you understand that this is the responsible thing to do. 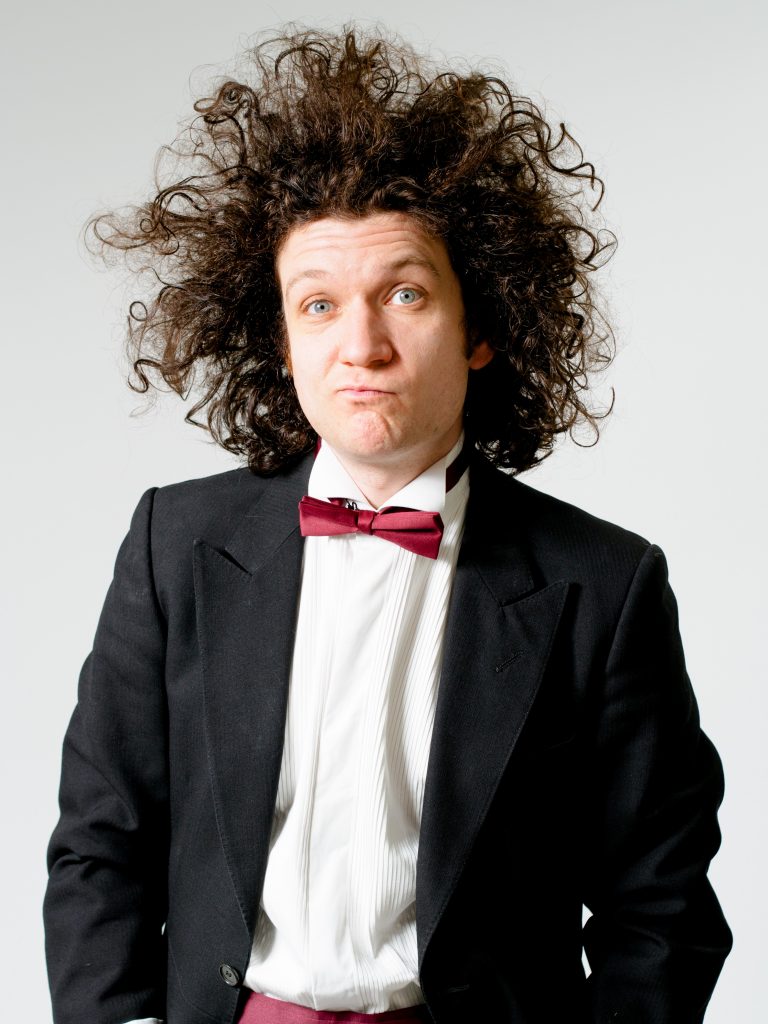 Ben Van der Velde is a stand-up comedian, actor, improviser and presenter. Over the past few years, has spread joy and nonsense to all four corners of the British Isles, as well as Greece, Estonia, Latvia, Finland and Norway.

Outside the circuit, Ben has performed a voodoo re-marriage ceremony, founded the Church of the Holy Kazoo with comedy legend Mark Thomas, and walked the entire London Underground network to raise money for The Refugee Council.

‘On flights of fancy, he pushes ideas to extremes and displays a crackling, spontaneous energy in which we’re swept up.’ Fest 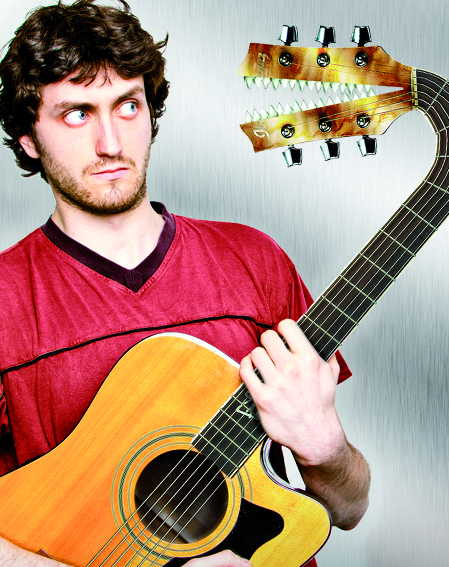 ‘A Victoria Wood for the Spotify generation’ (Chortle). 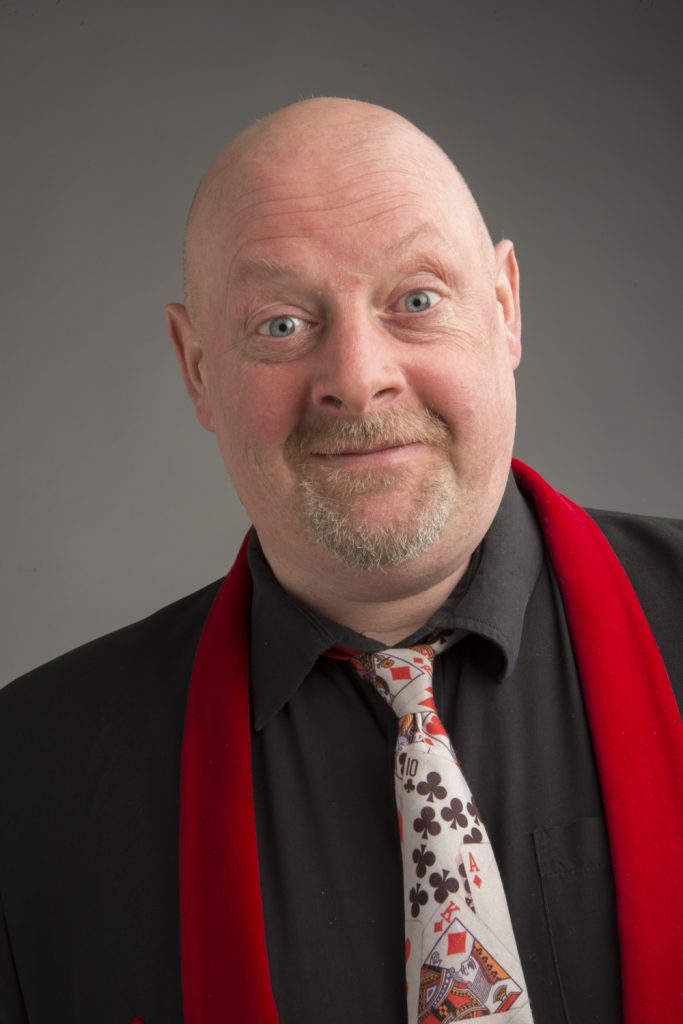 One of the most versatile newer acts on the circuit, his brand of magic comedy and spoof mind-reading always hits the spot – whether at professional comedy clubs, cabaret nights, theatre shows, student nights, family friendly festivals or events for children.

“He charms us all with his terrible magic and puns” Camp Bestival Review.

Lee Kyle remembers what it was like being a kid, because he has never really stopped. Except now, he is bigger than all of the actual kids so they don’t bully him anymore because he could beat them in a fight if he had to, except for some of the girls if they are wearing pointy shoes…

‘Had the crowd on their feet – Sublimely ridiculous’