Join us in the marquee on Stockton High Street from 5pm for a night of live music!

Solid Gold ABBA – 9.30pm-10:45pm
Now with an amazing 16 years of sell-out theatre performances under their sequin studded belts, Solid Gold ABBA have entertained the nation for longer than ABBA existed and have become known as the UK’s ultimate ABBA Tribute band.

If you’re looking for an excuse to party, reminisce or simply be entertained by some of the best music ever written, then Solid Gold ABBA is the show for you. 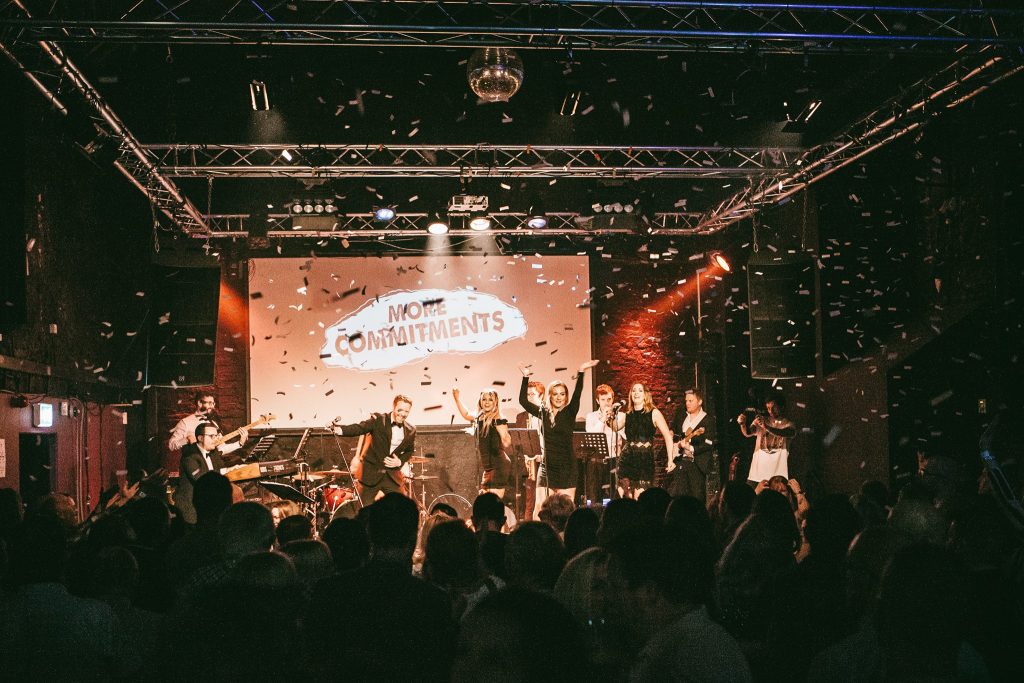 More Commitments – 8pm-9pm
Fans of the film, Motown & soul rejoice as Teesside’s very own tribute to the sound of The Commitments. 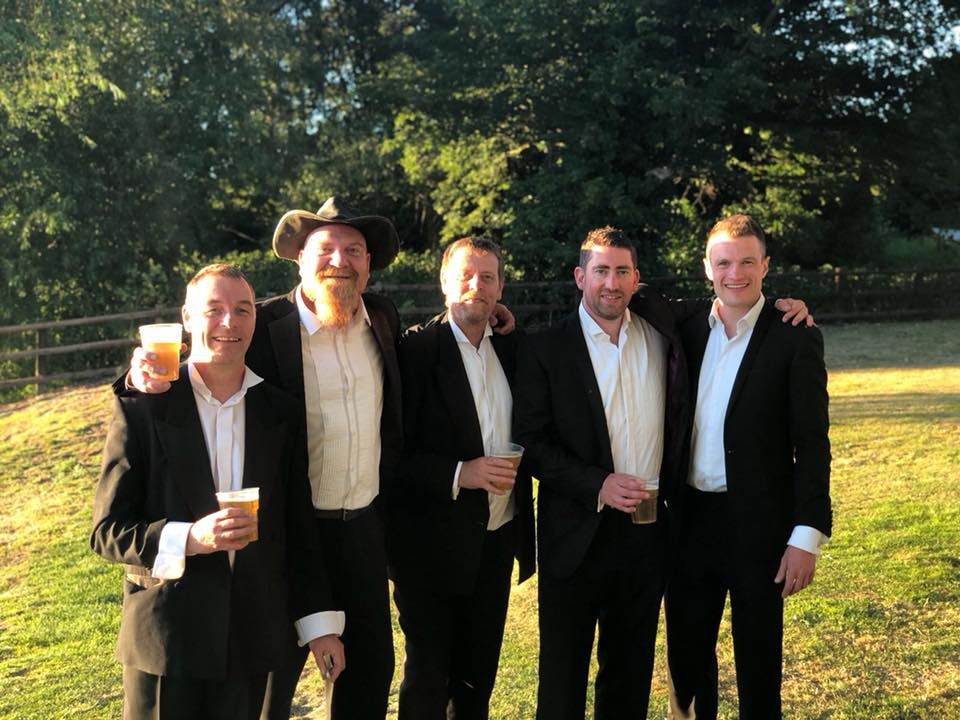 Big Red and The Grinners – 6.30pm-7.30pm
Featuring banjo, accordion, double bass, acoustic guitars and percussion, Big Red & the Grinners move seamlessly from the likes of Technotronic’s ‘Pump Up the Jam’ to Tony Rice’s bluegrass classic ‘Freeborn Man’, or from Jay Z’s ’99 Problems’ to Kelly Joe Phelps’ masterpiece ‘Window Grin’. Trying to describe the genius of this band is difficult – you just need to see them! 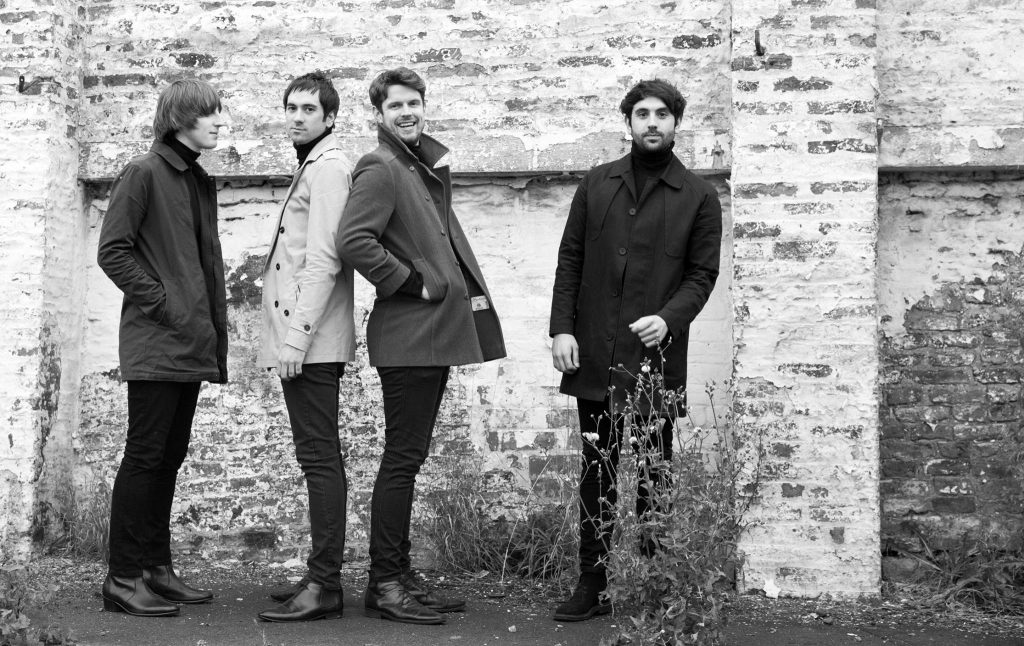 Phat Tyrtles – 5pm-6pm
Smashing the 60’s sound skywards. Anything goes between the years of 1960-1969. Playing well known numbers by The Beatles, The Stones and The Kinks along with obscure tracks from the likes of The Everly Brothers, Creedence Clearwater Revival and The Beach Boys as well as some 60’s classic hits. Slip back in time with The Phat Tyrtles.